In 2020, Demetervin celebrated its 20th anniversary together – at the suggestion of our friends – with 75-year-old MV Agusta Motor, 10-year-old MF Motors, and 15-year-old MV Agusta Club Hungary. Mika Heinczinger played music for the grand opening of László Gál Csomortáni’s exhibition at the club event on June 20th.

The 2019 Mádsummer was the first party celebrating Sun and the summer solstice, starting the winery’s very own organized club events. Hollóének gave a medieval music show with fire dancers, Anyukám Mondta Restaurant gave the gastronomy, MV Agusta Club Hungary and RBiker Hungary presented the bikes for the ride, so all senses had an impact.

The winery’s club membership has two benefits:
– They are invited to the winery’s events first / or exclusively held in Mád or Budapest,
– and have the highest discount for wines and rooms of the winery. 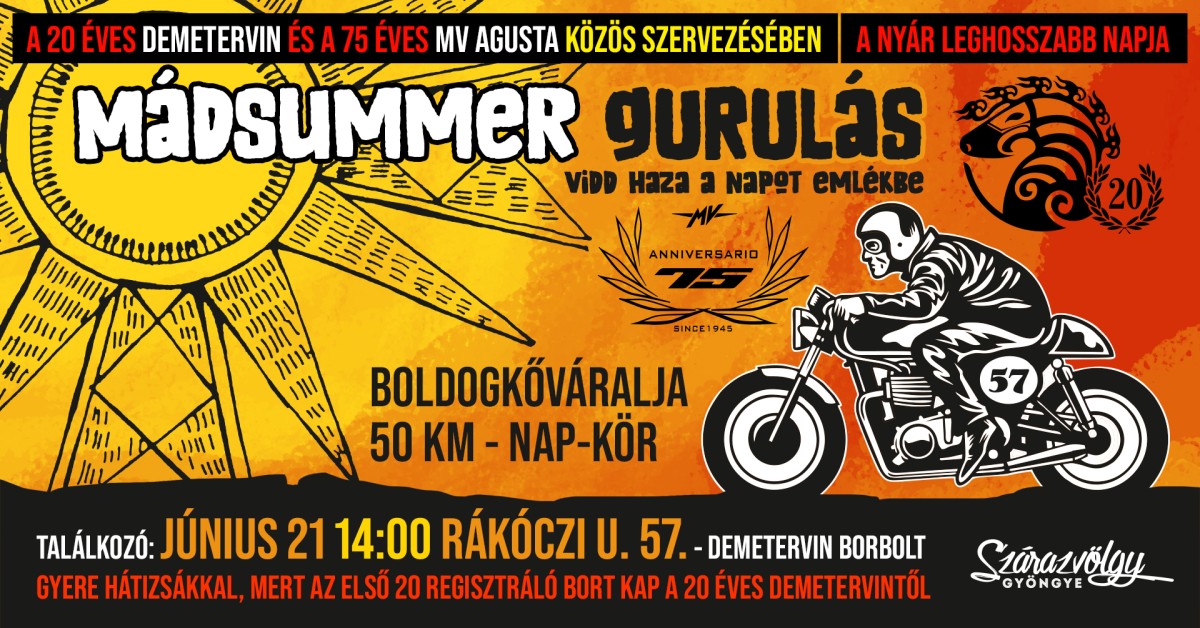 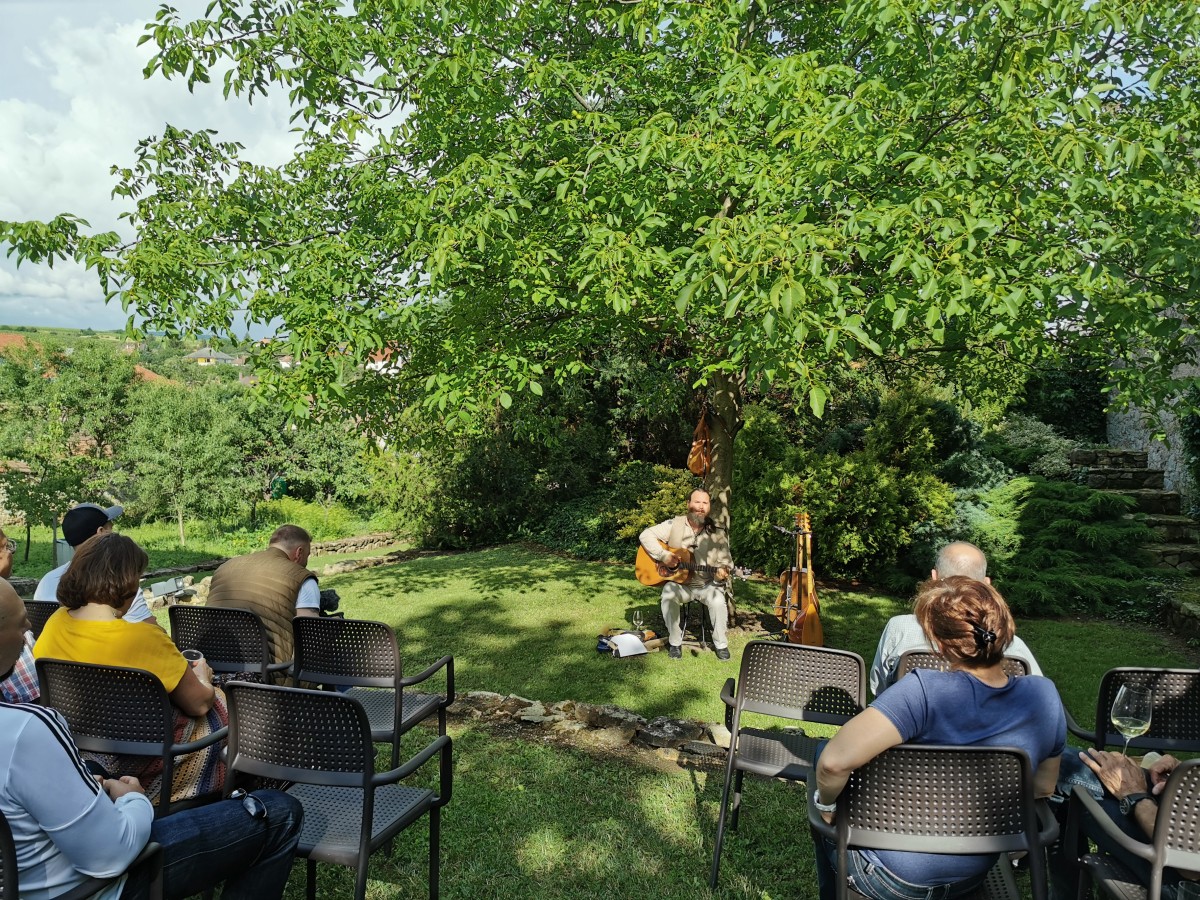 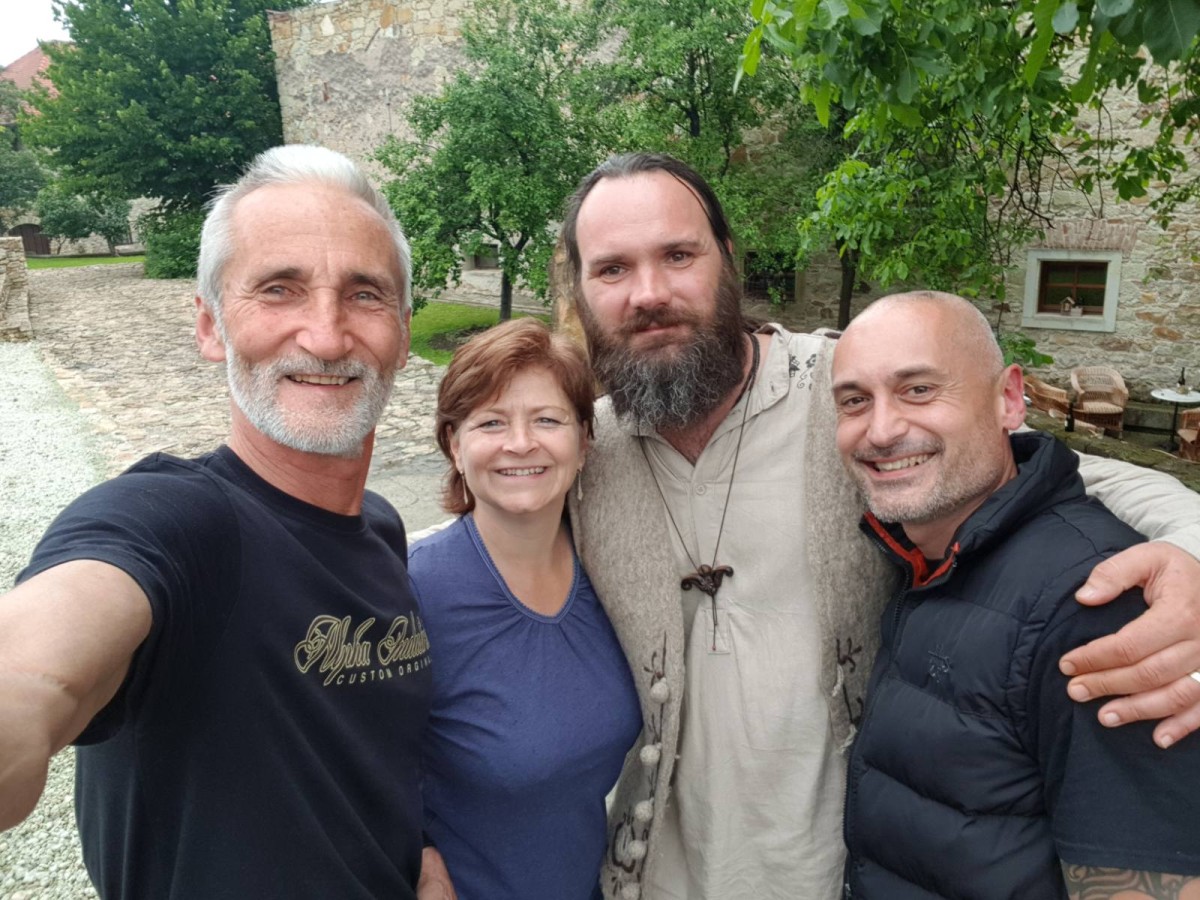 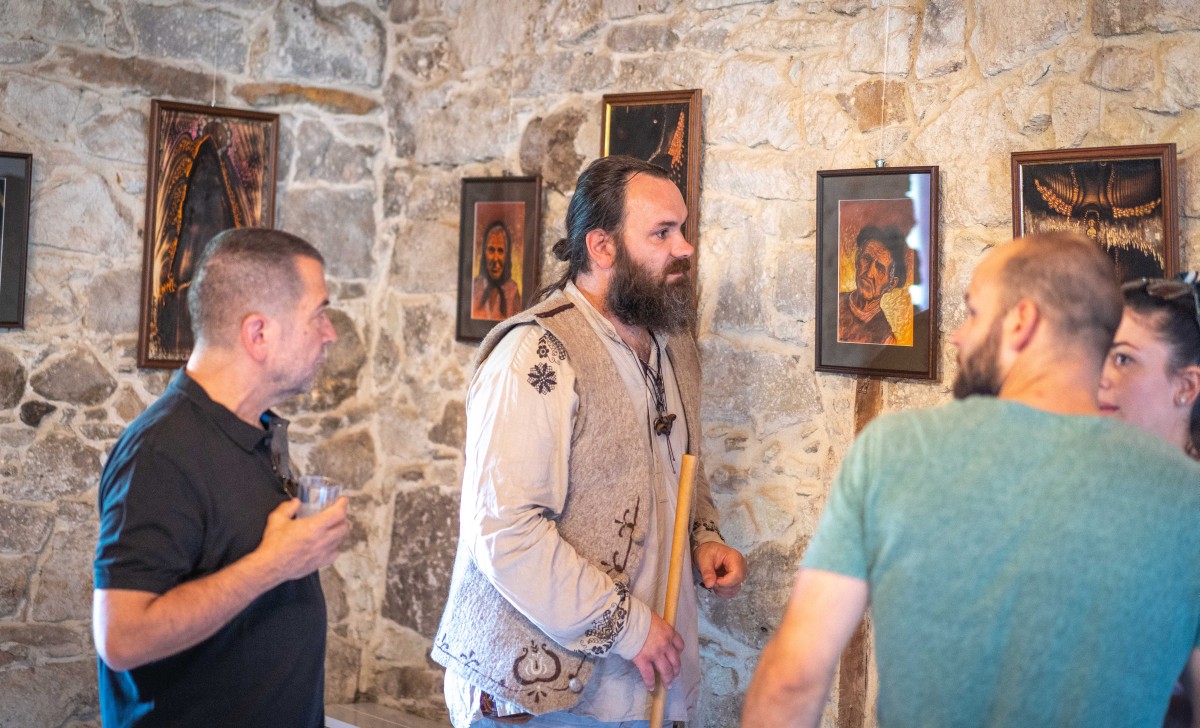 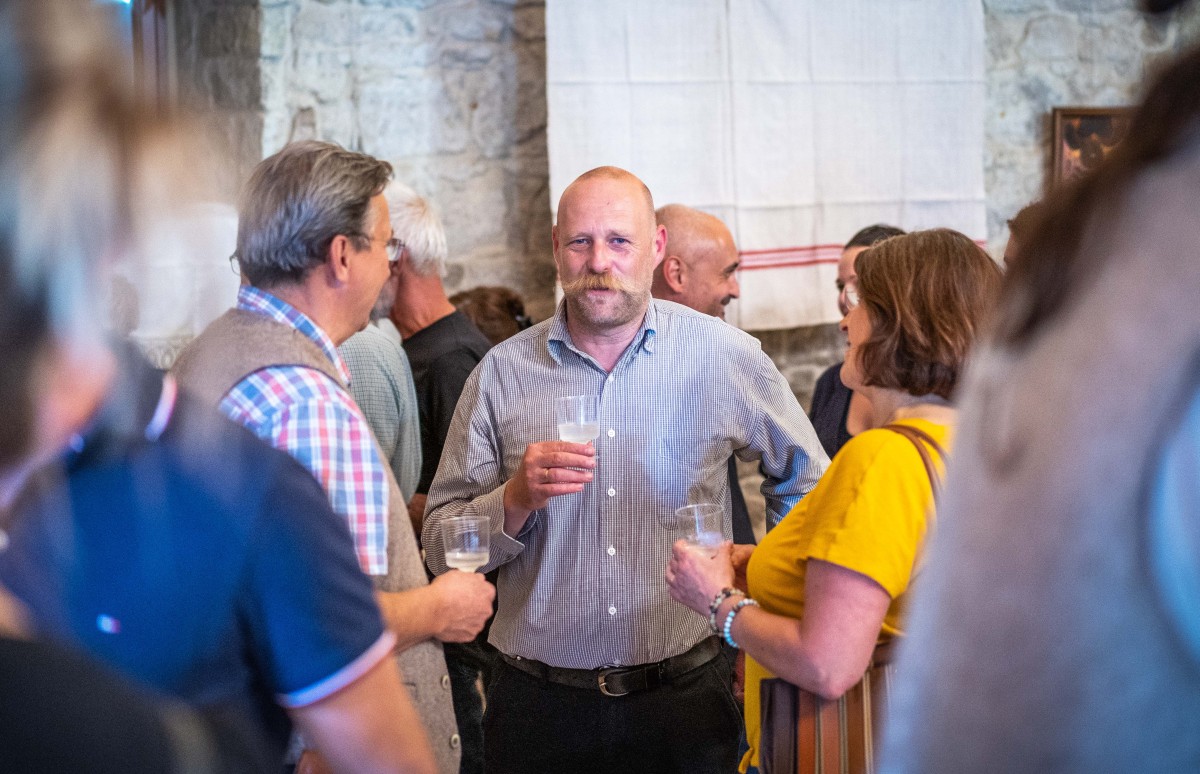 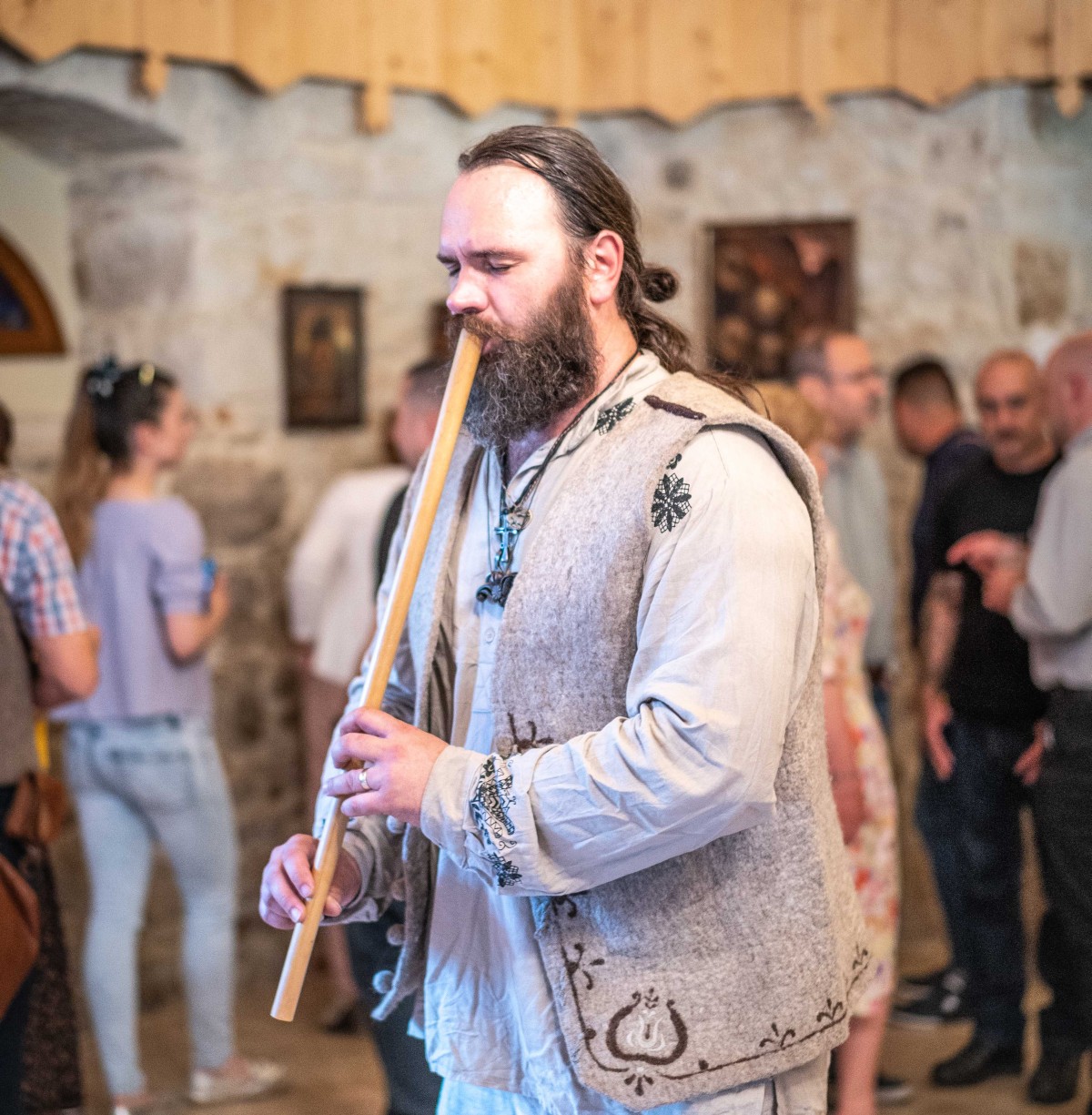 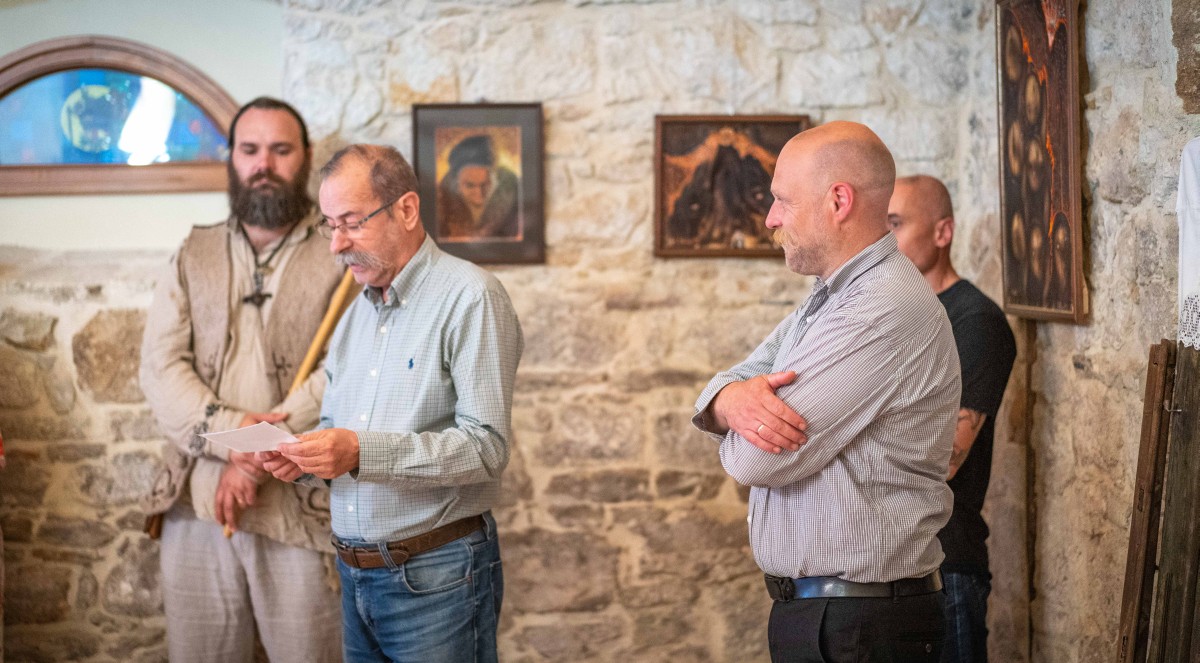 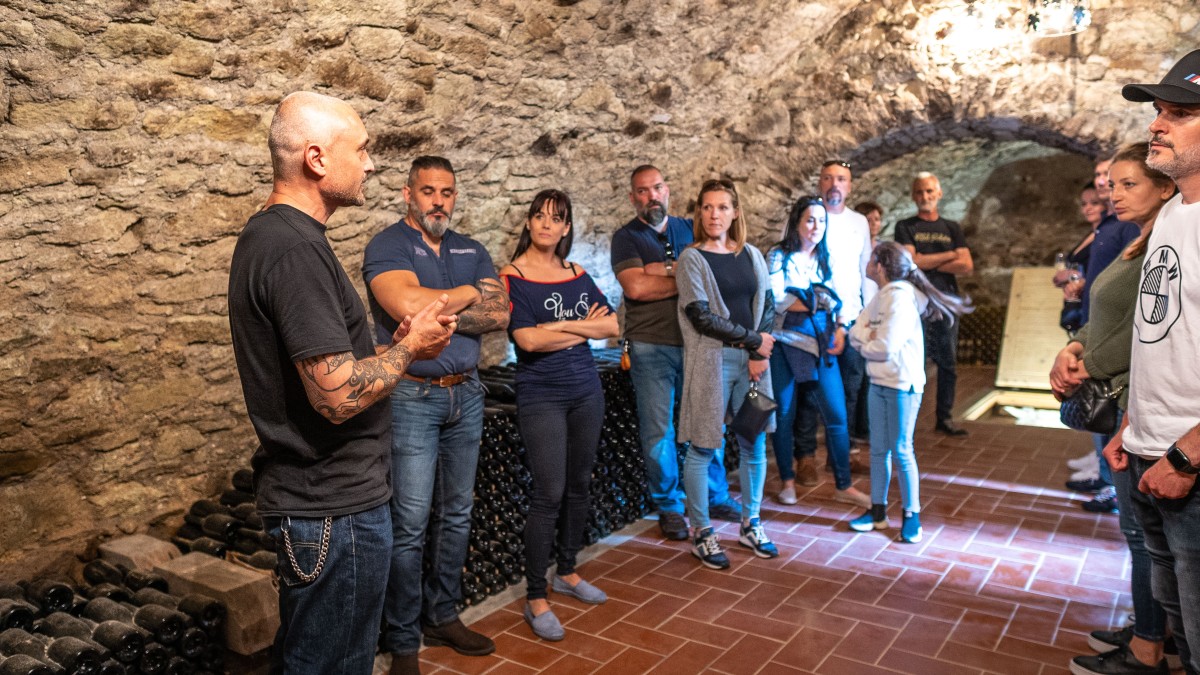 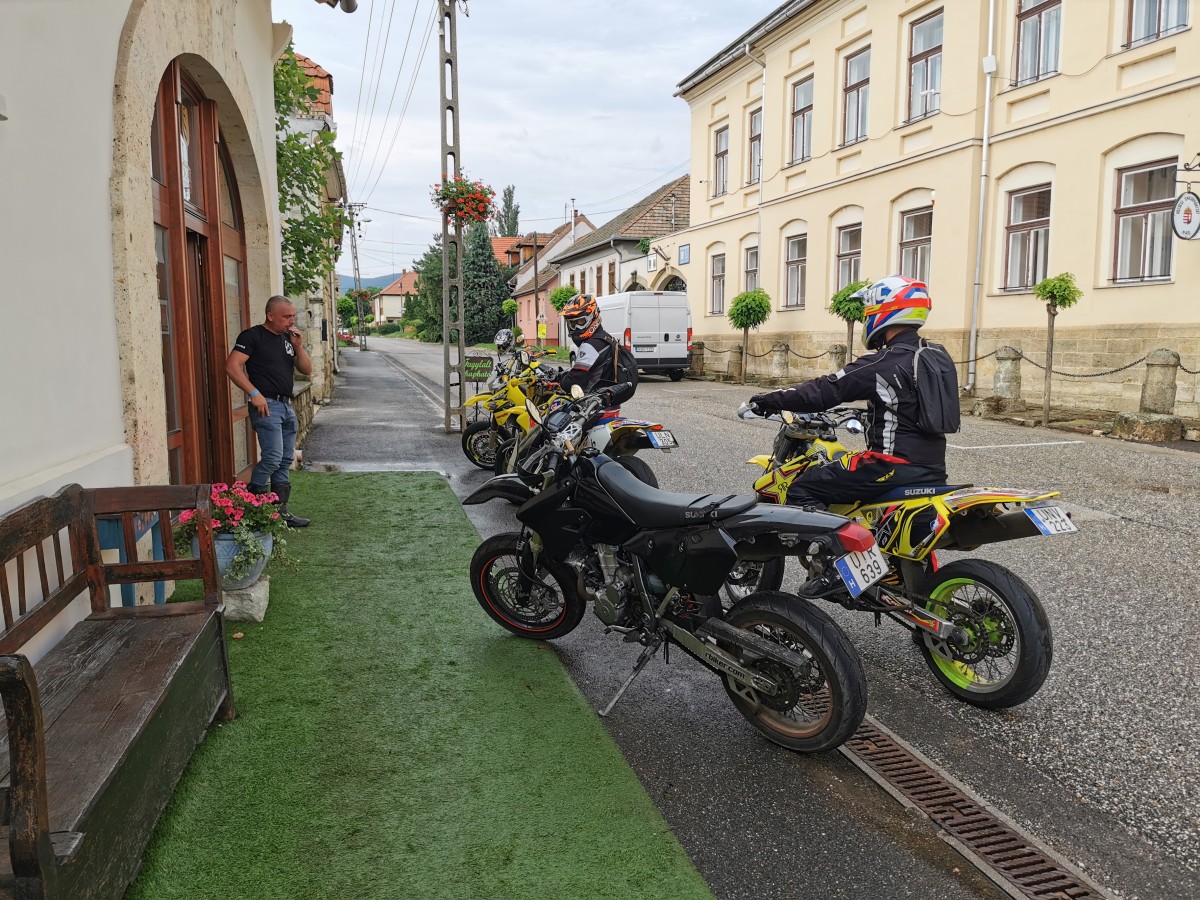 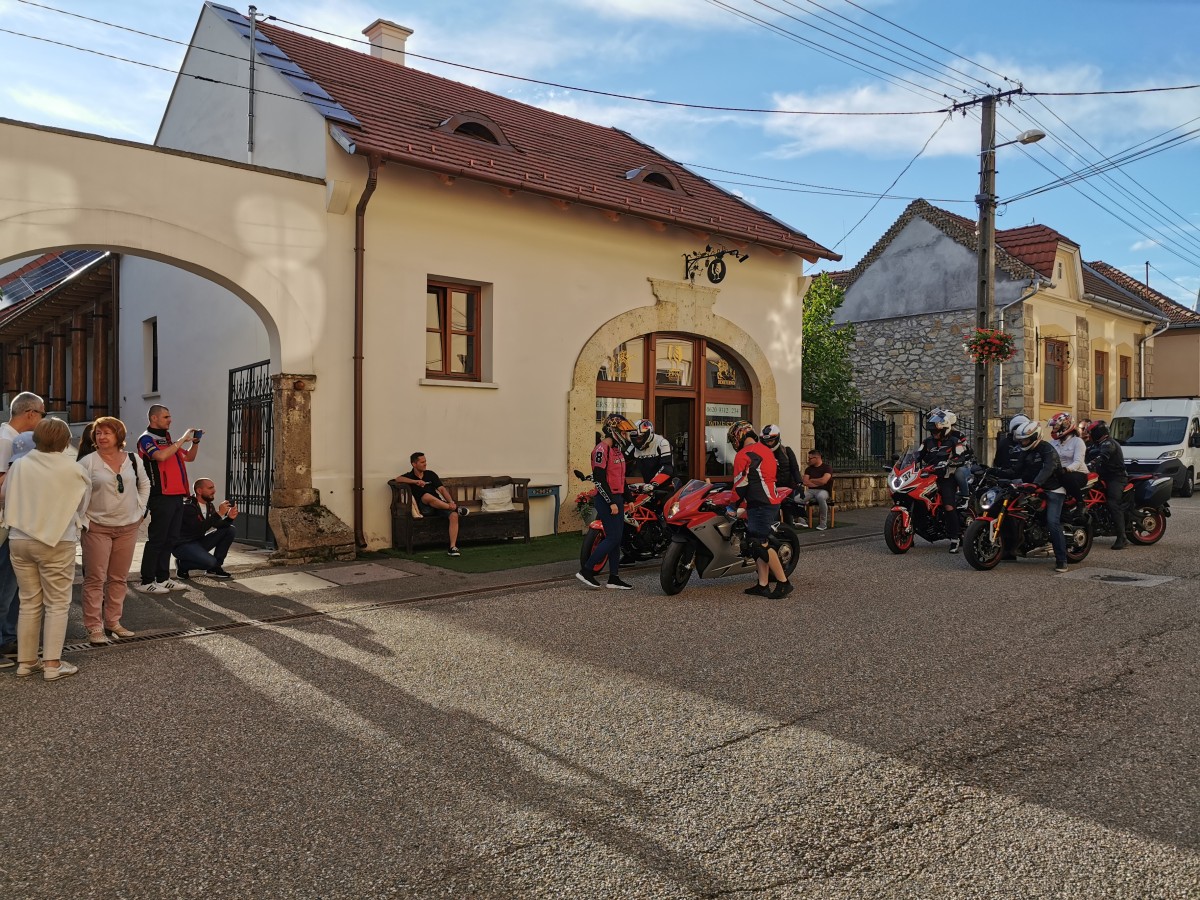 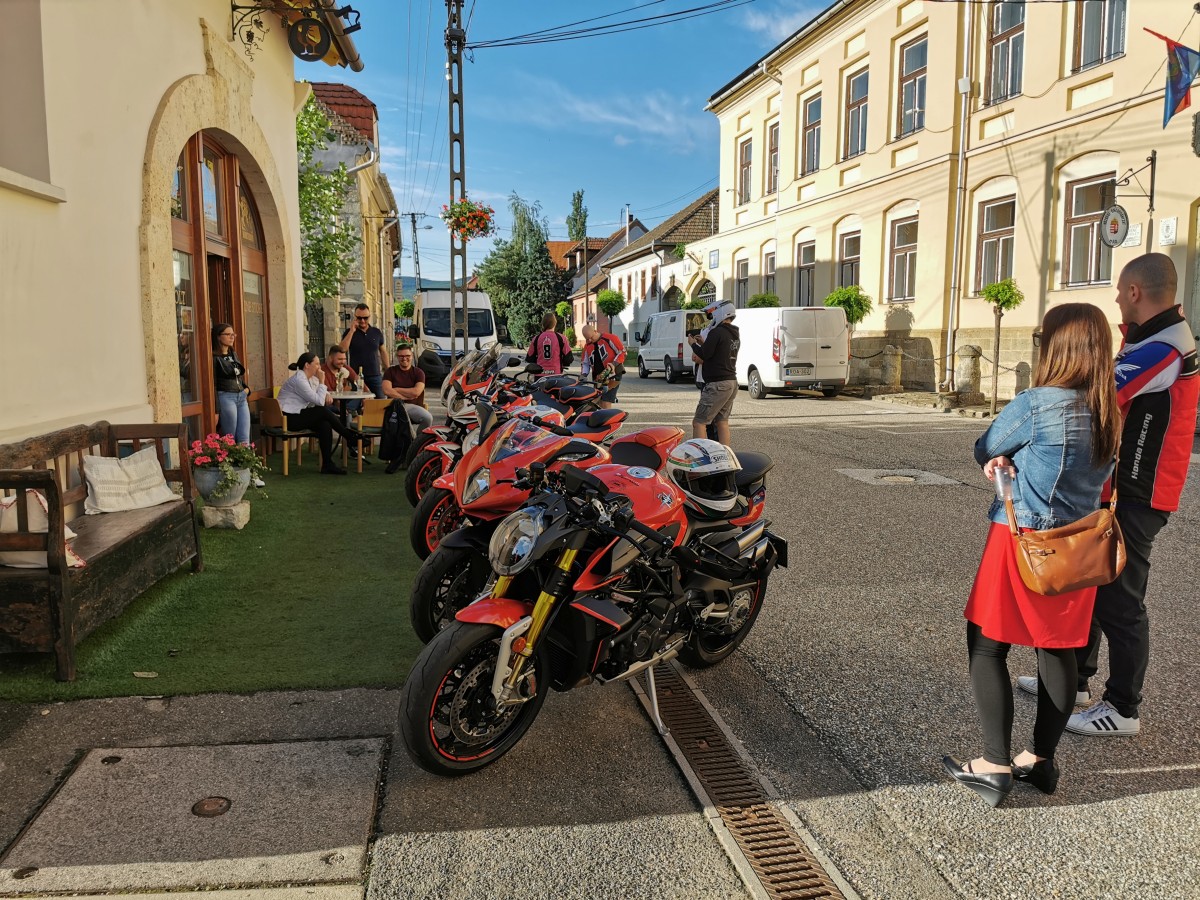 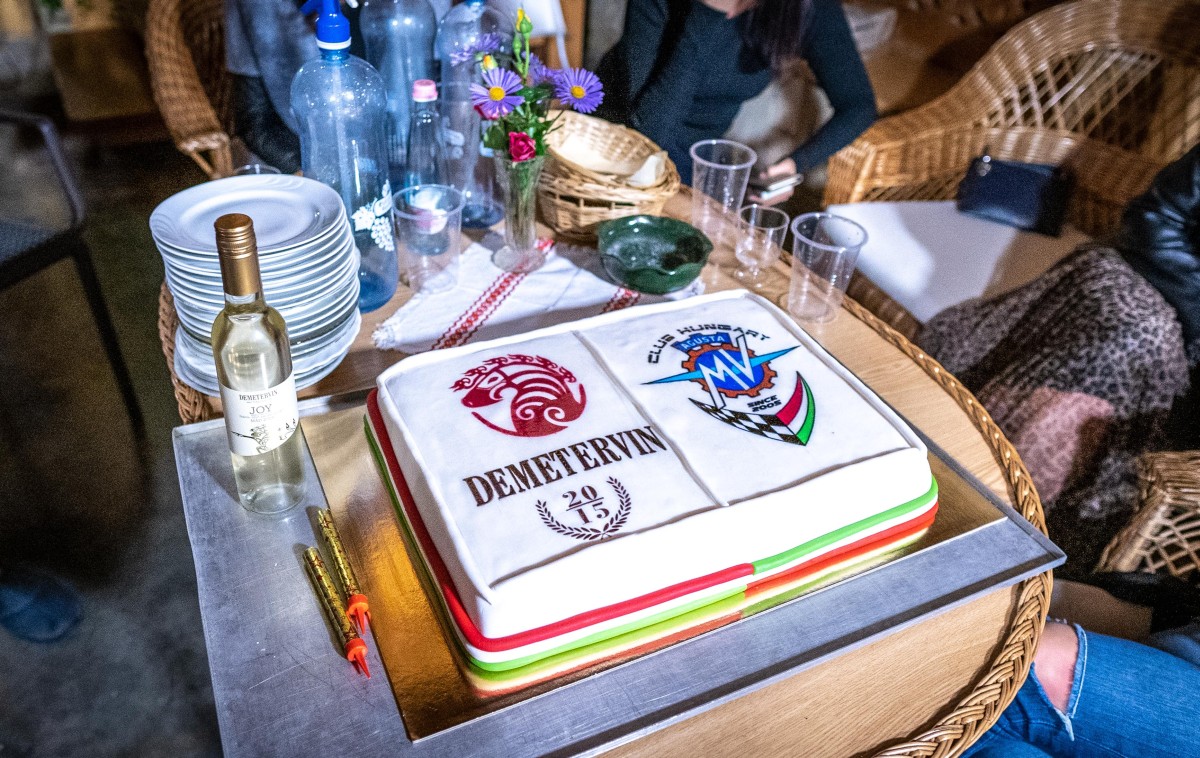 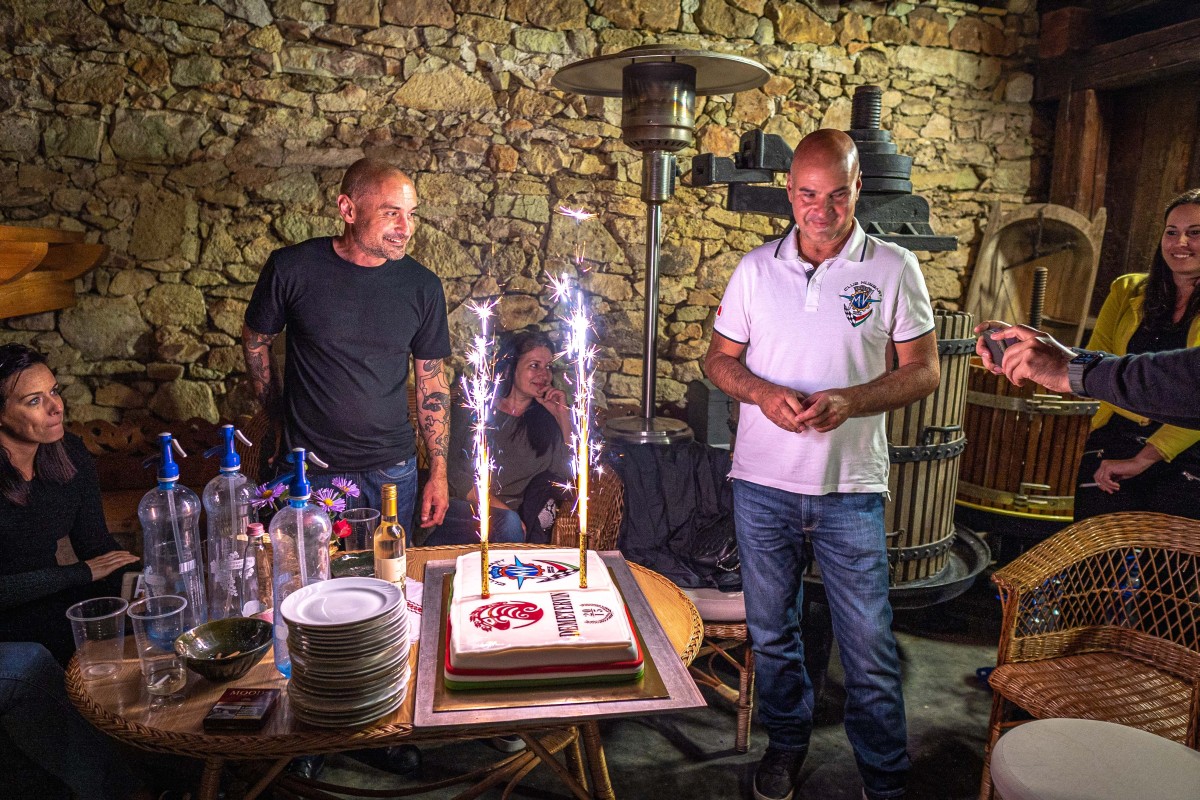 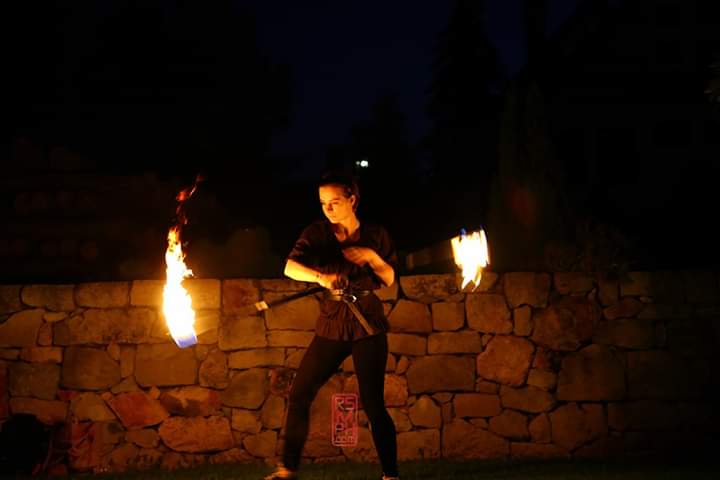