Our goal is to maintain world heritage values ​​in the highest quality.

Our family winery and inn is located in Mád, Tokaj Wine Region. We exclusively work with our three own certified organic vineyards: Úrágya, Király, and Kakas of Mád. Of the eight hectares three are fully traditional hand labor bush-vines. It is important for us to present the local conditions – soils, varieties and viticulture – therefore all our efforts are aimed at harvesting characteristic and perfect grapes.

In winemaking we follow the same philosophy: we work gently, traditionally and naturally. During the organic development of the estate, in 2003 we got to the point where our first – 900 bottles -, Úrágya Furmint, was put on the international market. Organic farming experiences date back to 2004, in 2010 we countinued with all the vineyards, and the certification folowed. From our average of 12,000 bottles of wine a year, exclusive batches still play an important role today. Since the establishment of the Mádi Kör Association  in 2006, we have been actively participating in the research work aimed at presenting the vineyards of Mád. With the Technical Earth Science Faculty of University of Miskolc we are active in the exploration of the vulcanism forming the region and its effect on the plantations since 2015. Our viticulurist, dr. Endre Demeter was even working at the University in the  most active years of the geology research. 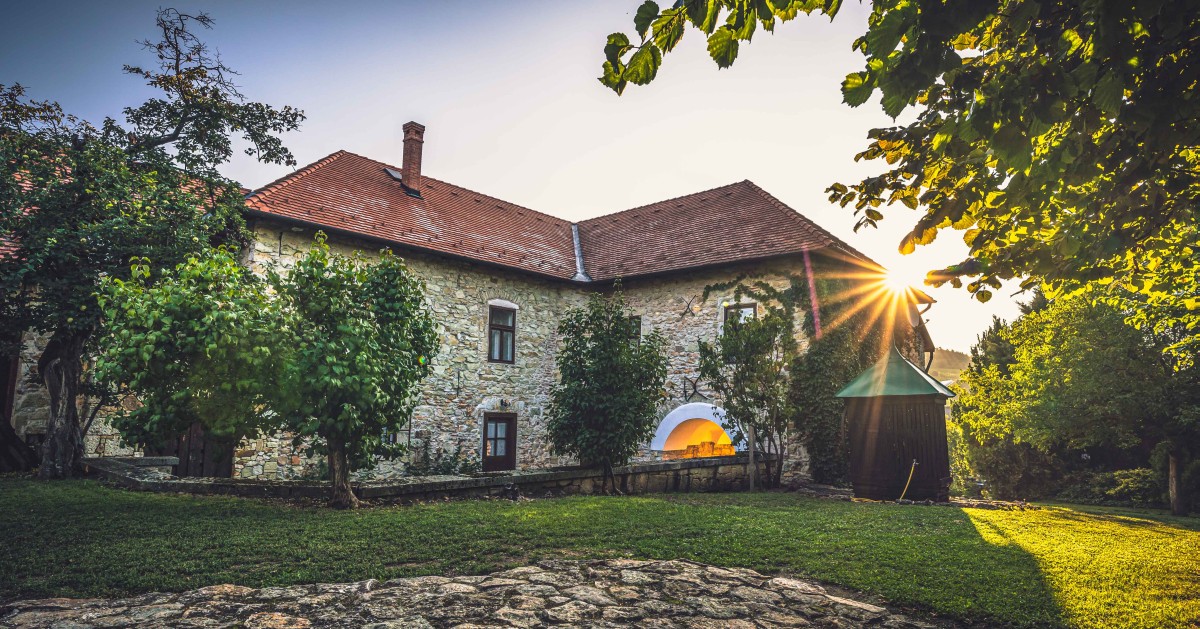 The estate center already stood in the 1750s, when it was first mentioned, it was owned by the Pulszky family. During the continuous expansion, the Barna family, who lived in the house until 1905-1985, also operated a cooper factory in it. Beneath the stone building was the huge cellar system, of which many still belonging to it, and became operational after the renovations: after many decades, it is again a wine cellar. In the spirit of connecting the living and working functions, we established the vineyard on the site of the former cooper’s shop. The art gallery and tasting place is located in the adjacent building, which is in the 1867 Tokaj-Hegyalja Album. The winery has its entrance from the main street of Mád, Rákóczi Street 57: as the last element of the renovation, the shop of the Tokaji Borbarátnők Társasága (Tokaj Ladies in Wine Association) which was originally build for business purpose several centuries ago. Apartments for guests have been set up in the three buildings, in addition to the premises related to the winery. 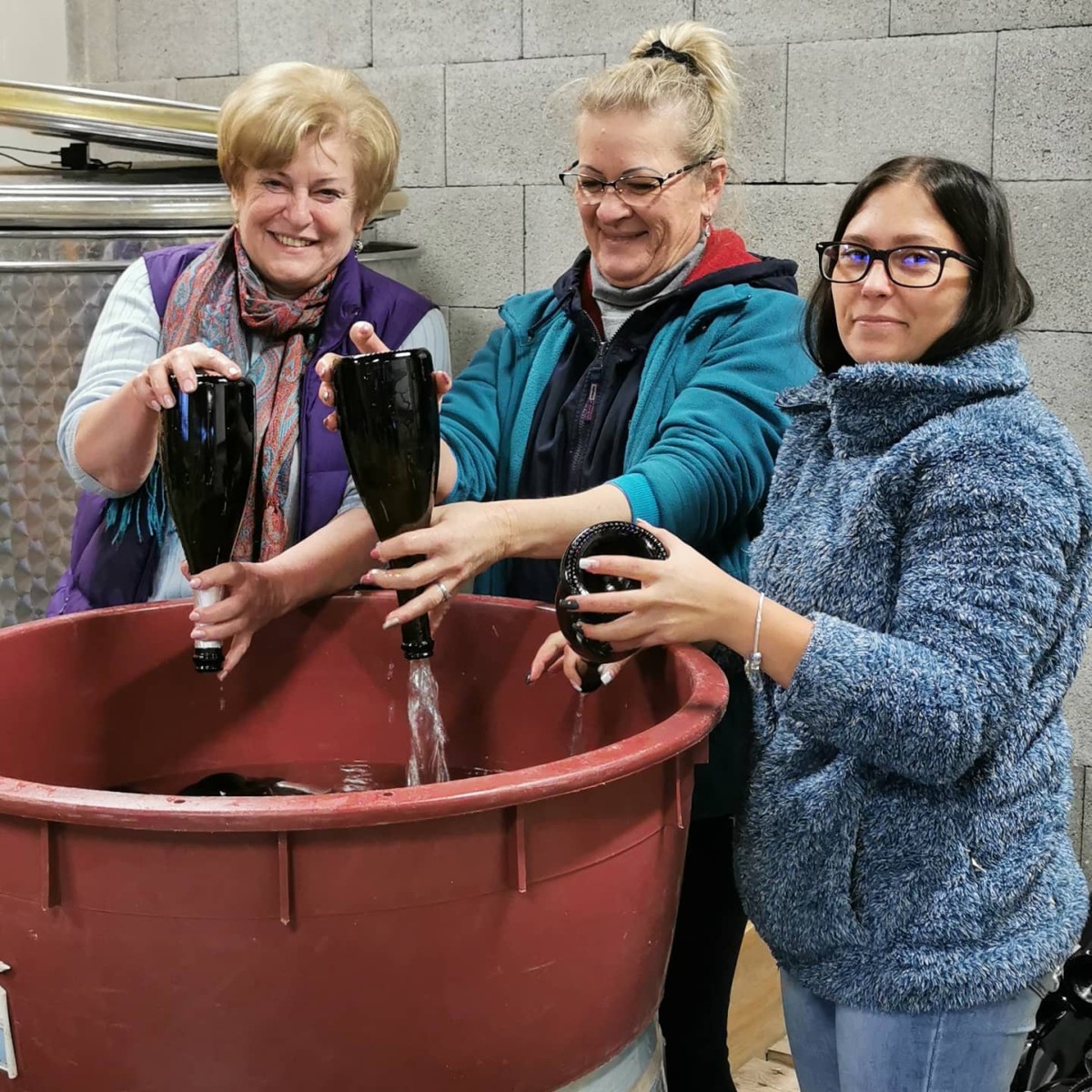 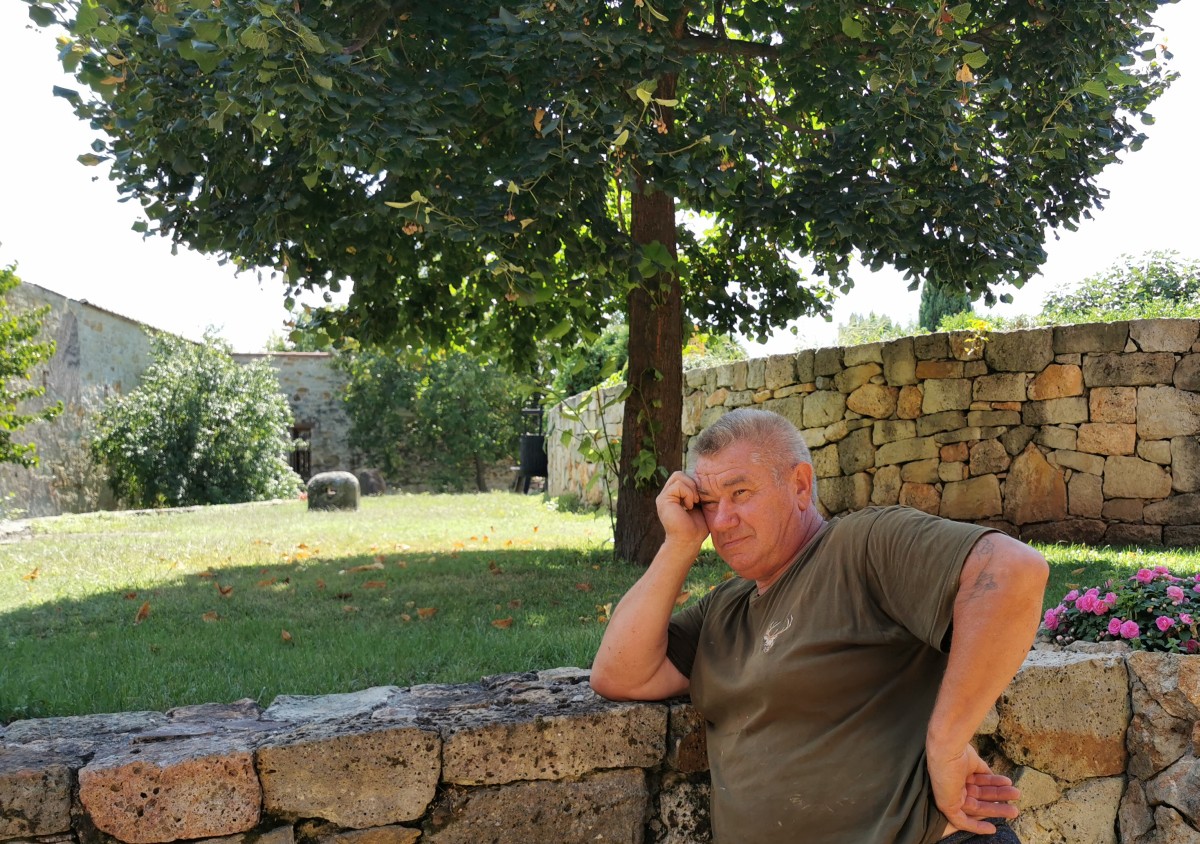 Molnár Barna: working for the winery since the beginning 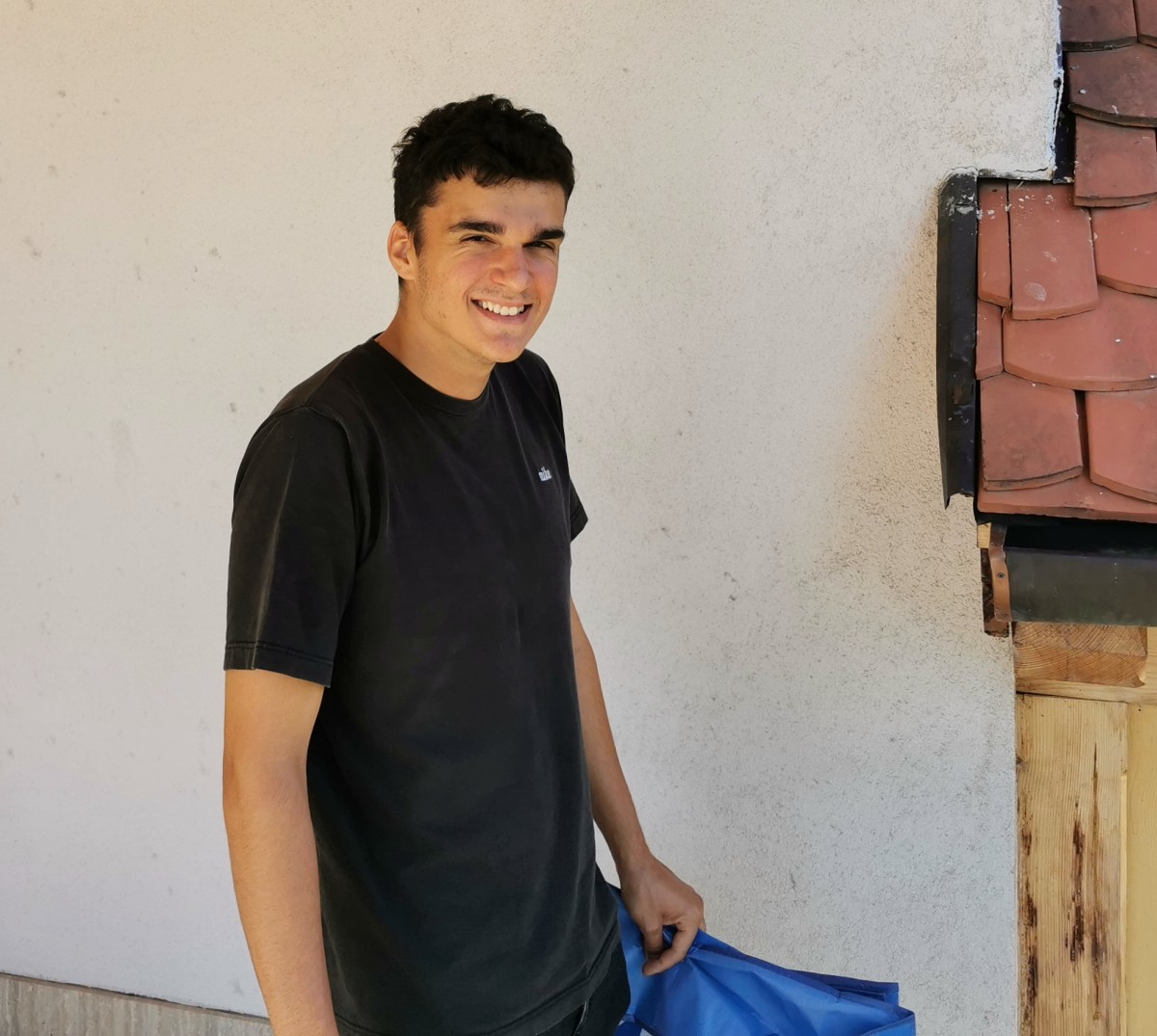 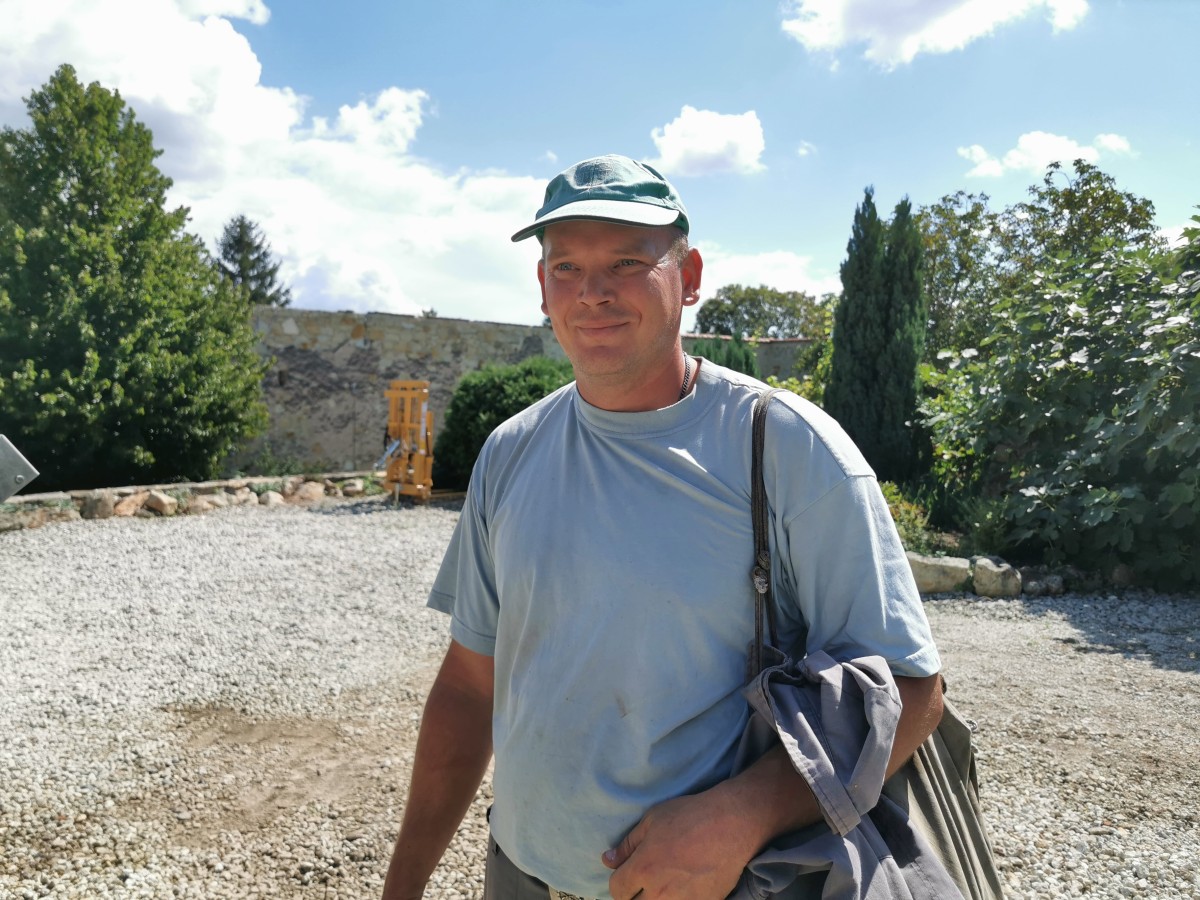 Tóth Gergő: knows everything best about the vineyards 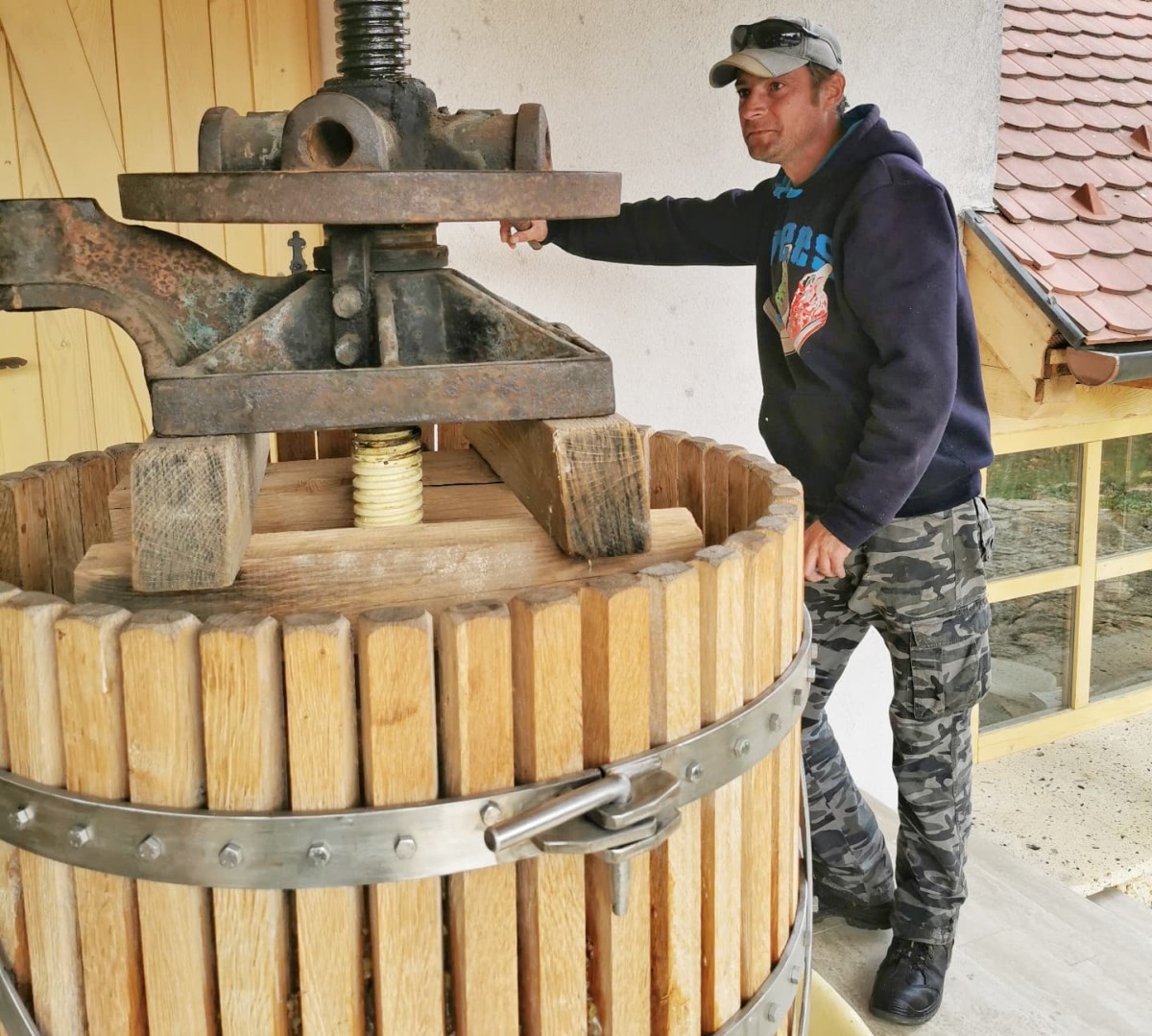 Csengeri Krisztián: active in the vineyards 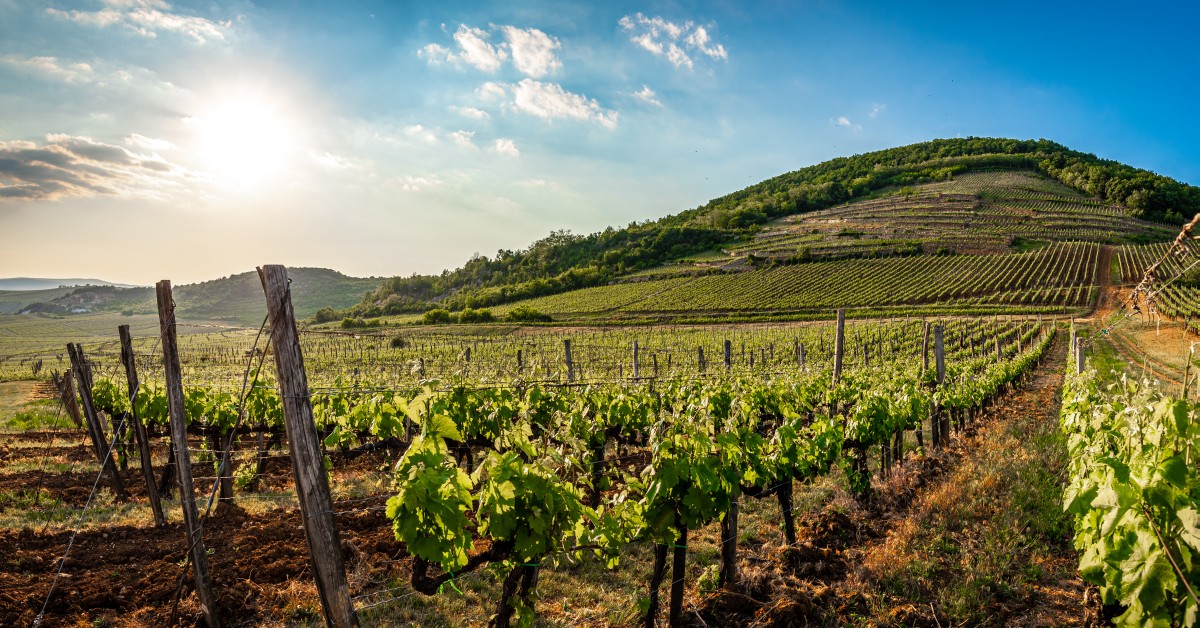 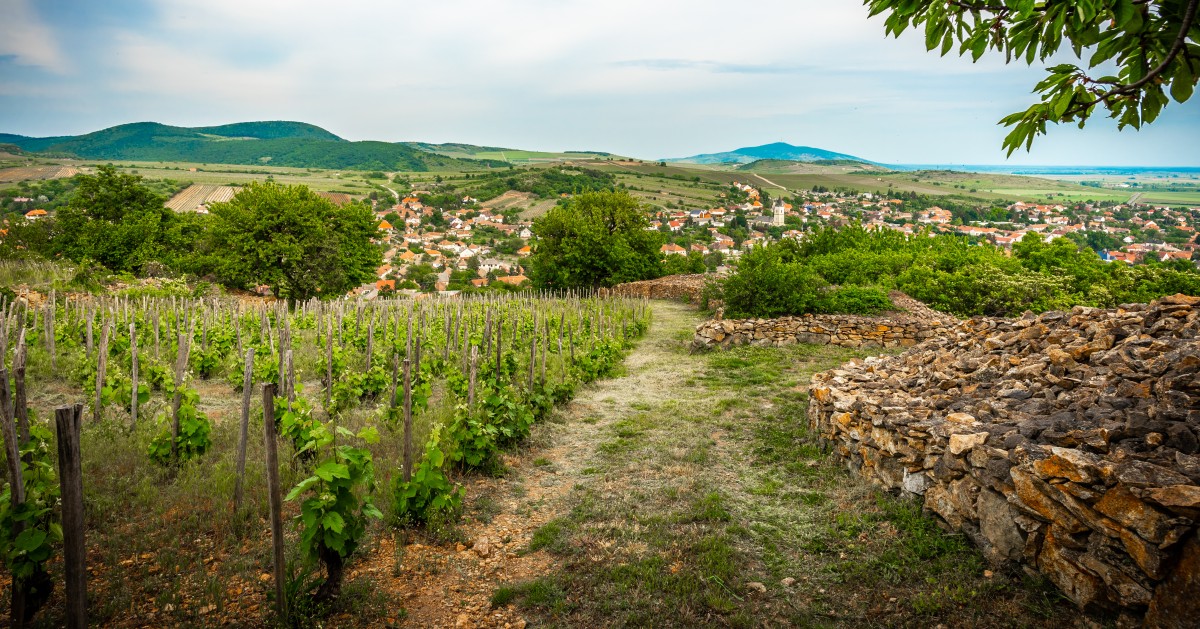 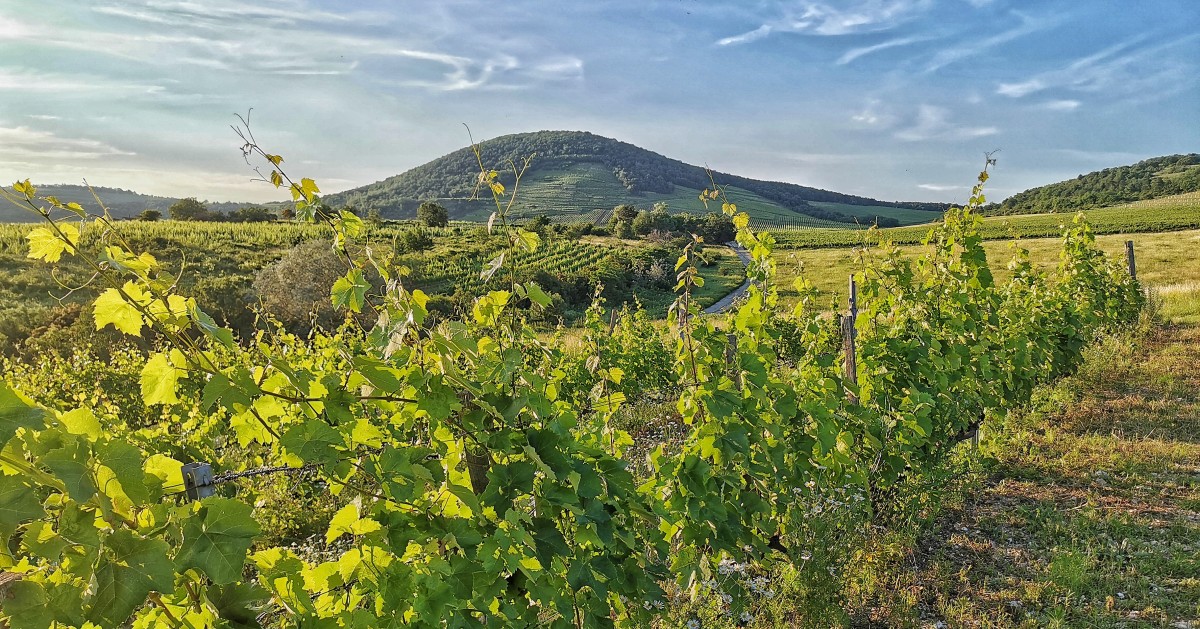 Location: west. Soil: pebble cutter on the ridge. Geologically equal to the mine active nearby. The construction of minerals are reflecting in the plants, regarding to our earth science (University of Miskolc) studies.

The logo of Demetervin is an ancient horse tattoo. The main pattern is a dynamic and compound being, originating in the closest to Hungarian Central Asian culture. This funcional dynamism is to be found in the bases of European culture’s motifs and tales. In organic cultures their goal is to strenghten the bound and energy between humans and cosmos. Our cultural heritage uses it since thousands of years, so our wines are also part of the tools used for this purpose.